Django has many design philosophies. Some of the listed below and explain each:

Here are some advantages of Django, which can be listed out here:

As you already know, Django is a web Python-based framework. And like most modern frameworks, Django supports the MVC pattern. First, let's discuss what is the Model-View-Controller (MVC) pattern, and then we will look at Django’s specificity for the Model-View-Template (MVT) pattern.

When talking about applications that provide UI (web or desktop), we usually talk about MVC architecture. And as the name suggests, the MVC pattern is based on three components: Model, View, and Controller. 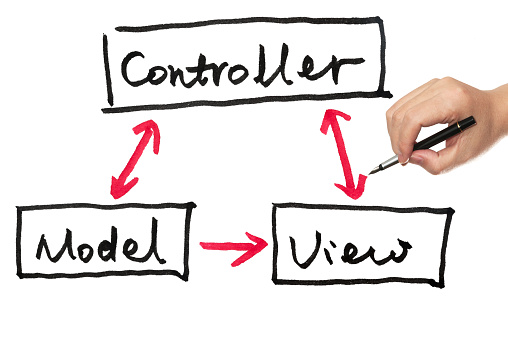 The MVT is somewhat different from MVC.  In fact the main difference between the two patterns is that Django itself takes care of the Controller part (Software Code that controls the interactions between the Model and View), leaving us with the template. The template is a HTML file mixed with Django Template Language (DTL).

Hence we conclude that learn basic understanding of Django and how Django framework work. Next I will cover how to setup the environment of Django and create a first application.

END_OF_DOCUMENT_TOKEN_TO_BE_REPLACED

Python vs JavaScript: Which One is Better?

Why learn python? Reasons and Benefits of Learning Python